TOP 5 Wicket taker among the spinner In the World 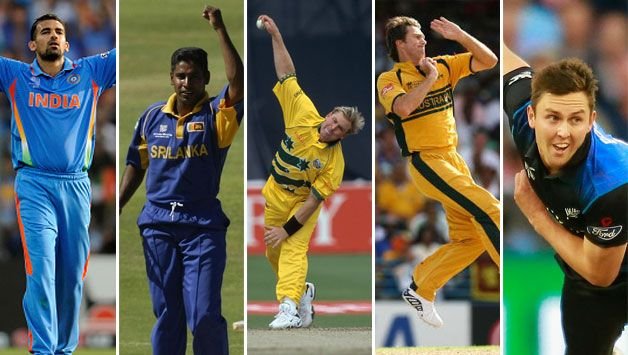 The spinner is one of the most important parts of cricket. Many players have taken wickets. They are an important part of a team. Here are the top 5 Wicket taker among the spinners in the world.

He was a top player during his era. The way he bowl the other player fear. Warne took 1001 wickets in 339 matches from 1992 to 2007. Shane can turn the ball very quickly. Without him, Australian cricket is nothing. Warne is widely regarded as one of the greatest cricketers of all time and the most important player Australia has ever produced.