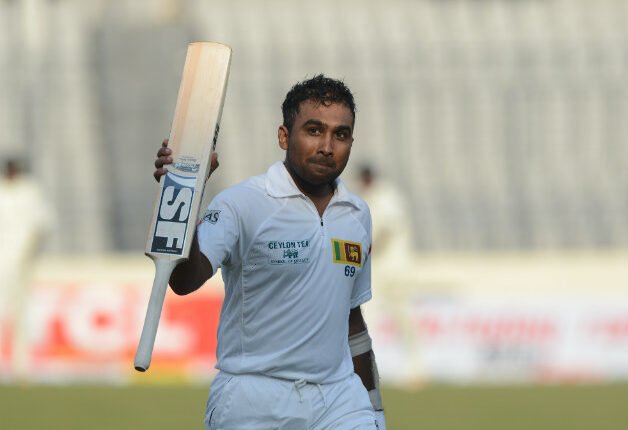 Mahela Jayawardene: Virat Kohli, unquestionably one of the greatest batsmen of all time, passed the 62-run mark on Sunday in Trivandrum, marking another another milestone in his illustrious cricket career. Virat Kohli overtook the illustrious Mahela Jayawardene on the list of ODI. Batsmen with the most runs scored with his effort against Sri Lanka. As Kohli rises to the fifth spot, Jayawardene drops to sixth.

To pass Jayawardene when the game started. Kohli needed 63 runs. The Indian batting superstar had 12,588 runs whereas the Sri Lankan legend had 12650.

Virat Kohli scored his 45th ODI century earlier in the season during the first ODI against Sri Lanka, breaking the triple-digit barrier. Kohli scored 113 against the Bangla Tigers in the third ODI of the prior series, his second straight one-day century.

India has won the third One-Day International (ODI) against Sri Lanka. It will be one of the most important parts of Indian cricket.

Virat have crossed Mahela Jayawardene in the history of Cricket. It will be one of the most important part of Indian Cricket.