It was in 1955-56 that Reims (FRA) played Real Madrid (ESP) in the first UEFA Champions League final. Real Madrid won and became champion of the inaugural season. Chelsea won the second title by defeating Manchester City in 2020-21. 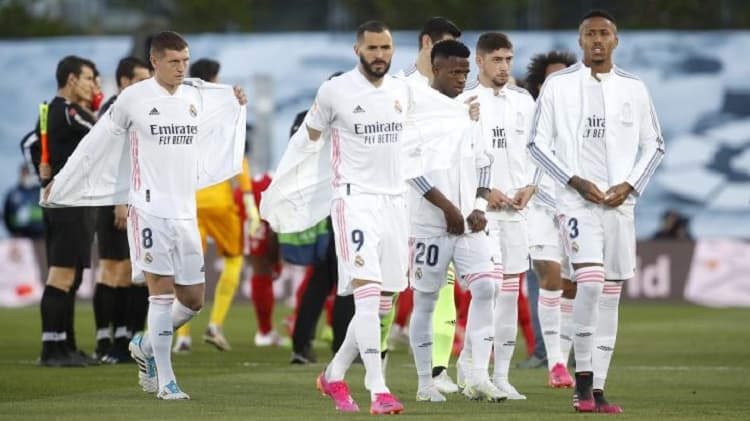 In total, 22 Teams have won titles in the UEFA Champions League. The most successful team was Real Madrid with 13 titles, followed by Milan with 7.

In the first five seasons of the Champions League, the team won five titles. Later, it won three straight titles in 2016, 2017, and 2018 for the second time.

Furthermore, Real Madrid has concoured many major trophies such as the FIFA World Cup, Intercontinental Cup, UEFA Champions League, UEFA Cup, UEFA Super Cup, and many more. Meanwhile, Real Madrid is the most popular football team on Social Media, with more than 100M followers on Instagram.

Sheffield Shield – All You Need to Know About The Tournament