The final piece of the 2023 drivers puzzle is now filled. 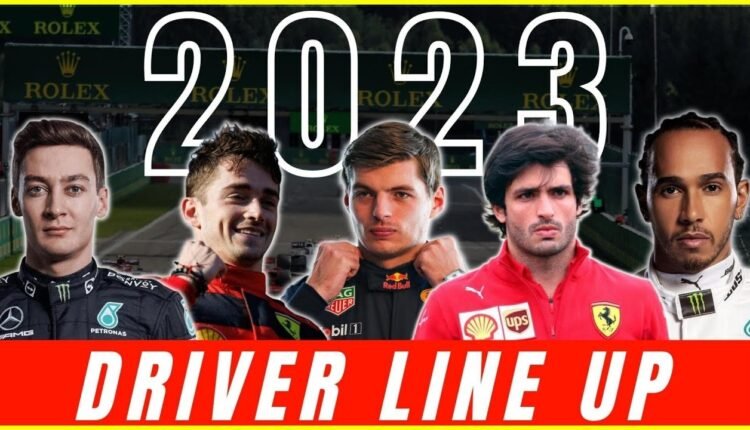 The final seat of the 2023 season is now officially filled. Williams racing team had earlier sacked Nicholas Latifi ahead of the 2023 season. The team then announced Logan Sargeant as his replacement but only if the American racer managed to get enough super license points by the end of the Formula 2 season.

In the final 2 F2 races of the 2022 season in Abu Dhabi, Sargeant secured P6 and P5. This meant that the 21-year-old finished fourth in the standings securing enough points for an F1 Super Licence.

“It’s a huge honour and a dream come true to be given this opportunity to compete in Formula 1 with Williams Racing,” said Sargeant in the team’s announcement.

“A massive thank you to every person at Williams Racing and Dorilton Motor Sports (Williams’ owners) for the support they have given me since the day I first joined the team at the 2021 United States Grand Prix.

“Being a part of the Williams Driver Academy for the past year has given me an important platform to develop as a driver and prepare me for this next chapter.

“I’m ready and excited to be a part of this journey as the team look to progress up the grid.”

Sargeant will be the first American to race in F1 since 2015. The last American to race in F1 was Alexander Rossi. Much more to his delight, the American will get three races in his home country with Las Vegas, Miami, and US GP in the 2023 F1 calendar. Out of the three, the Miami GP would be the most awaited for him as it is only 25 km away from his hometown.

Williams CEO and team principal also welcomed the young talent to the side:

“We are delighted to officially announce Logan as our driver for next year. After qualifying for a Super Licence following the final F2 event of the season in Abu Dhabi. Logan completes our exciting driver line-up for 2023 alongside Alex.

“Since joining our Driver Academy at the end of 2021. Logan has been able to fully integrate with the team at Grove. While on the simulator and more recently at track during the four free practice sessions he has participated in.

“He has had a strong rookie season in Formula 2 and we are excited to watch him make the step up in Formula 1. We are here to support that journey with him.”

The 2023 drivers’ lineup is now complete with this announcement.