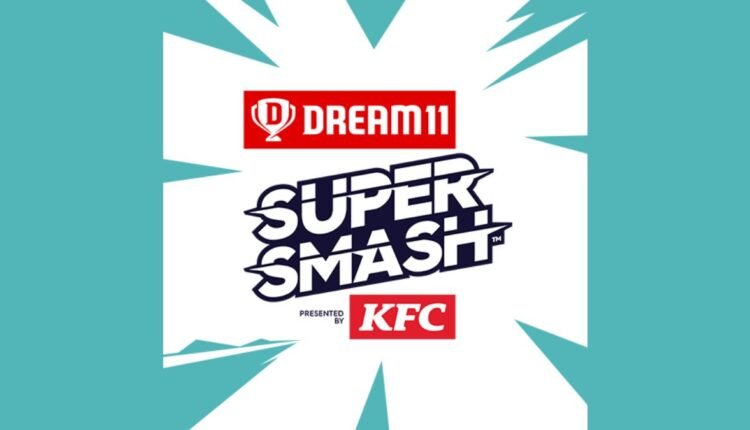 Super Smash 2022-23: Auckland is all set to win the match. And they will fight back against each other in order to defeat the Canterbury Kings.

Auckland will horn against Canterbury Kings and they will fight on 8th January 2023. Meanwhile, auckland lost their last games but they will try to win. While, Canterbury played out in all the department. Hence they will now face each other.

Auckland batting department is very much different louis Delport will try and take wickets, from Cantabury Henry Shipley will fight back and create a huge pressure for Auckland and they will try to win the match.

Josh Davies Oval Queenstown is one of the amazing ground. The bowler will get movement, and the batsman will also find out the space and hit the boundaries. They have to be very much clever into this pitch. If any team win the toss they will opted to bowl first and stick them with 140 runs on board. So that every team can chase it down very quickly and bowler will get huge movement from this ground.

The weather condition on this ground will assist the batsman and also help the pacer with high movements.

Auckland will win the match and they will try to Fight back with this talented squad. Canterbury will try to will give a tough fight and try to pick huge wickets.