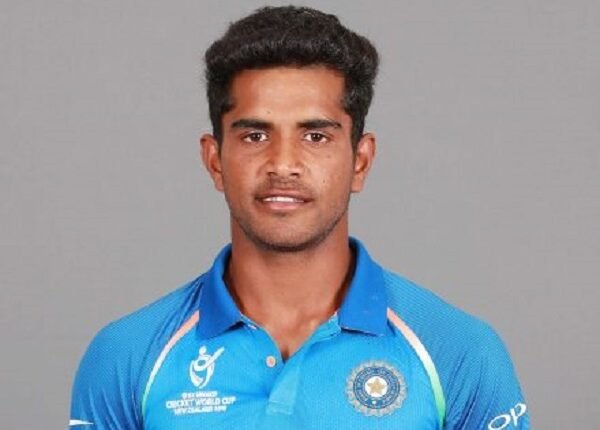 India played well and won by two runs. Shivam Mavi is the star of his debut. Sri Lanka was very much determined to win the match, but in the end India won.

Dasun Shanaka, the captain of Sri Lanka, elected to bat first and gave India the ball. Ishan Kishan, the Men in Blue’s opening batsman, gave them a great start by scoring 17 runs in the first over. Including two fours and a maximum.

When it appeared that Kishan and Shubman Gill, Sri Lanka’s opening pair, were getting going, Maheesh Theekshana gave Sri Lanka its first breakthrough and removed the rookie.

After getting off to a strong start with a boundary, Suryakumar Yadav was unable to build on the momentum and ultimately conceded his wicket cheaply to Chamika Karunaratne.

India was able to score 41 runs during the powerplay despite losing two wickets as a result. Sanju Samson was also unable to make an impression and was removed after scoring five runs in six balls.

Theekshana’s first errant pass set the scene. Theekshana brought down an attempted wrong’un in the 16th over, probably trying to break the spell. With that pulled six, Hooda started moving. Theekshana reacted with a driving length for the first time, and, what do you know, Hooda scooped it up over midwicket for an additional six. Hooda was able to grab one six off Hasaranga as he went flatter to escape that over when he had one over at the very end.

Despite a strong finish from Madushanka and Kasun Rajitha, India only managed 34 off the final three. Axar finished with 31 off 20 while Hooda with 41 off 23.

he is one of the destructive bowler as we have seen against Srilanka the wicket got destructed and he is one of the talented bowler, He took 4 wickets in 22 balls and create a mark in the first T20.

Who is Stephen Thompson girlfriend? Know all about his love status