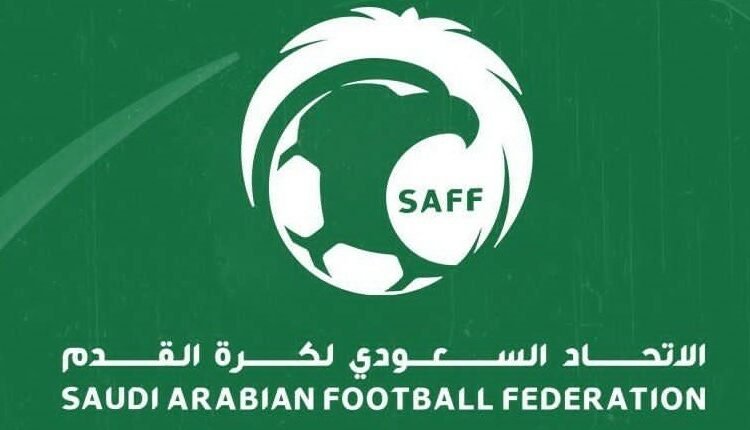 Saudi Arabia’s football league, also known as the Saudi Professional League, is the top tier of professional football in the country. The league is made up of 16 teams, each representing different regions and cities throughout Saudi Arabia. The teams compete in a double round-robin format, playing each other twice per season, once at home and once away. The league runs from August to May, with a break in the middle of the season for the Arabian Gulf Cup.

The Saudi Professional League has a rich history, with the first official league being held in 1976. Since then, it has seen many teams rise to prominence, with Al-Nassr FC being the most successful team in the league’s history, winning a total of 13 championships. Al-Hilal FC is also a successful team, having won 11 championships, and is currently the reigning champion.

The league has undergone many changes throughout the years, including the introduction of foreign players and the implementation of a salary cap. These changes have helped to improve the overall quality of the league and attract some of the best talent from around the world. Currently, there are a total of 4 foreign players allowed on each team’s roster, with a maximum of 3 allowed on the field at any given time.

Is Saudi Arabia football league worth to watch?

The league’s popularity has also been on the rise. With more and more people tuning in to watch live games and keeping up with the latest news and developments. This has led to an increase in sponsorship and investment in the league. With many of the top teams being backed by wealthy owners and corporations.

In addition to the league itself. Saudi Arabia also has a strong national team that has been successful in international competitions. The team has qualified for the World Cup four times, with their best performance being in the 1994 World Cup. Where they reached the Round of 16. The team has also won the Gulf Cup of Nations three times. And has recently been competing in the Asian Cup and the World Cup Qualifiers.