Renshaw is all set to face Ashwin when he get chance 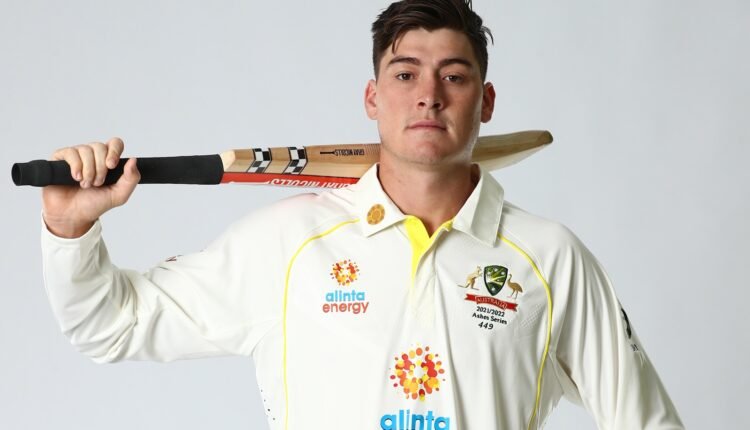 Matt Renshaw claims fully prepared to face R Ashwin. The master of spin. If he is called up to Australia’s Test squad for the upcoming trip of India.

2021 saw Ashwin become the first bowler in history to record 200 wickets against batters who bat with their left hand. Renshaw, 26, will go on tour with David Warner, Usman Khawaja, and Travis Head, three more top-six left-handers. Given the four-Test series next month and that wicketkeeper Alex Carey is left-handed. There many difficulties.

“Ashwin is difficult to face. He is a smart bowler with a lot of variations and he uses them very well, but you do get used to him once you’ve faced for a while,” Renshaw told AAP. “I think the big challenge from Ashwin and any offspinner in spinning conditions to a left-hander is the lbw threat.

“Obviously everyone thinks about the one that turns and gets caught at slip, but the big one is the lbw when it doesn’t spin. You just have to be ready for that one.

“I think two years batting at No. 5 helped me with facing spin. I know my game a lot better now and I am a lot more comfortable in different situations. We have a strong squad and it is going to be hard to push my way in, but I know that I will be ready if I do get a chance.”

“The plan was if [the Heat] got knocked out we’d do some prep with the [Australian] team in Sydney, but we just kept winning and are in the finals now. We have got a good week and a bit in India before the first Test, so there will be plenty of time to prepare there as well.” “I am feeling good with my cricket. I am just rolling with any punches and enjoying myself,”.

ALSO READ- IND Vs AUS: Rohit Sharma said the Bumrah will back in last to Test Match against Australia