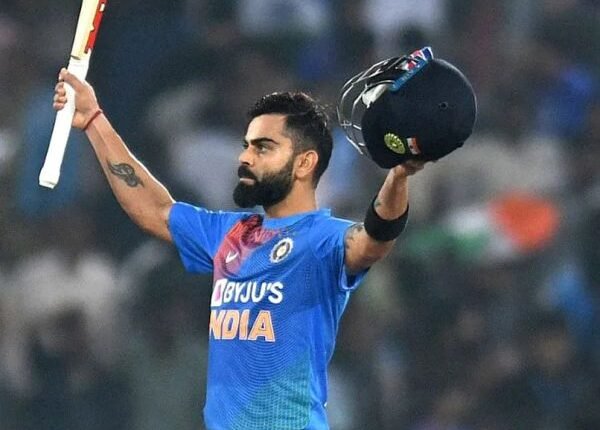 One of the most important titles given to cricketers is “King of Cricket.” When they are one of the most talented players across all formats, they know where they will take the game.

Here are top few King of cricket players accross the country they are unique and talented.

Virat Kohli known as the King of cricket. He is one of the talented batsman in all formats. when he comes out to bat the team fear. When he acclerates his game he reach at the top notch of cricket. He is a run machine when it comes to chase down the total he hit the cover boundaries its look brillient. In one-day international cricket.

Virat Kohli tops the list of batters with the most hundreds against one team. Kohli has a staggering nine hundreds against the West Indies, which puts him on par with Sachin Tendulkar, a former member of the Indian side, who also has nine centuries against Australia.

Kohli accomplished the feat, though, in just 42 games. In ODI cricket, Kohli has eight centuries versus Sri Lanka and Australia, five against New Zealand, and four against South Africa.

He is one of the talented batsman from Pakistan Cricket. He is also know as the king of cricket form pakistan. Babar has proved himself as a modern day crickter.

he is one of the greatest batsman England have ever produced. When it comes to Test Cricket he leads from the front. He is also Known as the king of cricket in England. The way he bats its very unique.

He is one of the talented batsman from Australia. The way he bats and stays at the crease its creates lots of buss accross the stadium. If he stays in 5 overs its very difficult to get him out and send him back to dugout. Smith is modern day crickter and acclerates his talent accross all format.

He is one of the talented batsman from New Zealand. And when he comes out to bat it is very much difficult to put him under pressure. He is so cool and can take back the game . he is one of tghe king of New zealand cricket.