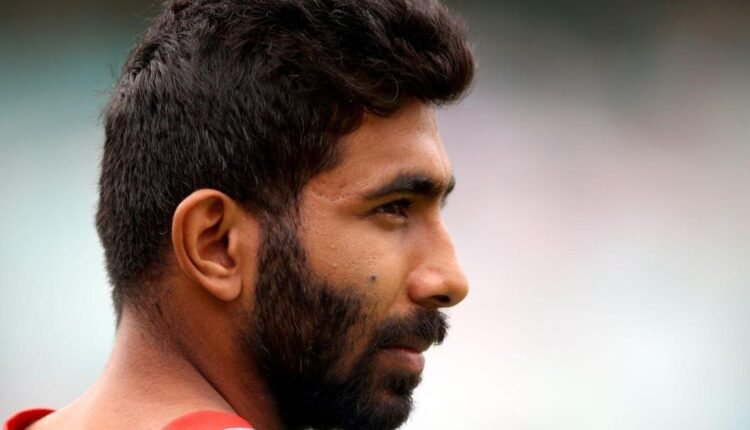 Bumrah’s recovery is one of the biggest Concern For the Men Blue. He need more time to get back to the field and bowl. While he was out from the team since September 2022.

According to BCCI opinion he set to join the ODI squad, but he need more time to recover so that he can recover well and start his bowling.

Meanwhile, All Indian Selection committee yet to announced replacement of Jasprit Bumrah ahead of Sri Lanka Series.

In the initial stage of Indian Squad made Bumrah into the team. The match between India and Sri Lanka to start from 10 th January 2023.

Jasprit Bumrah Out Of Indian Squad

Since Bumrah have not played 3 match series against Australia in 2022. He was ruled out of Asia Cup as well as From T20 World Cup. Due to his back Injury he is suffering a lot and Indian concern is rising due to this issue.

Bumrah is one of the destructive bowler India have ever witnessed. The way he creates space each team fear and they try to play well.

He was one of the best bowler for Indian cricket and can create pressure and space. So that he can takes wickets for his team.

Hence India is all set to take on Sri Lanka starting 10th January 2023. India will fight back with Sri Lanka and win the ODI series.