Apart from this she become the first women’s cricketer get featured in six ODI World Cups. Mithali Raj had made her World Cup debut in 2000 since that she features in every one day international world cup. 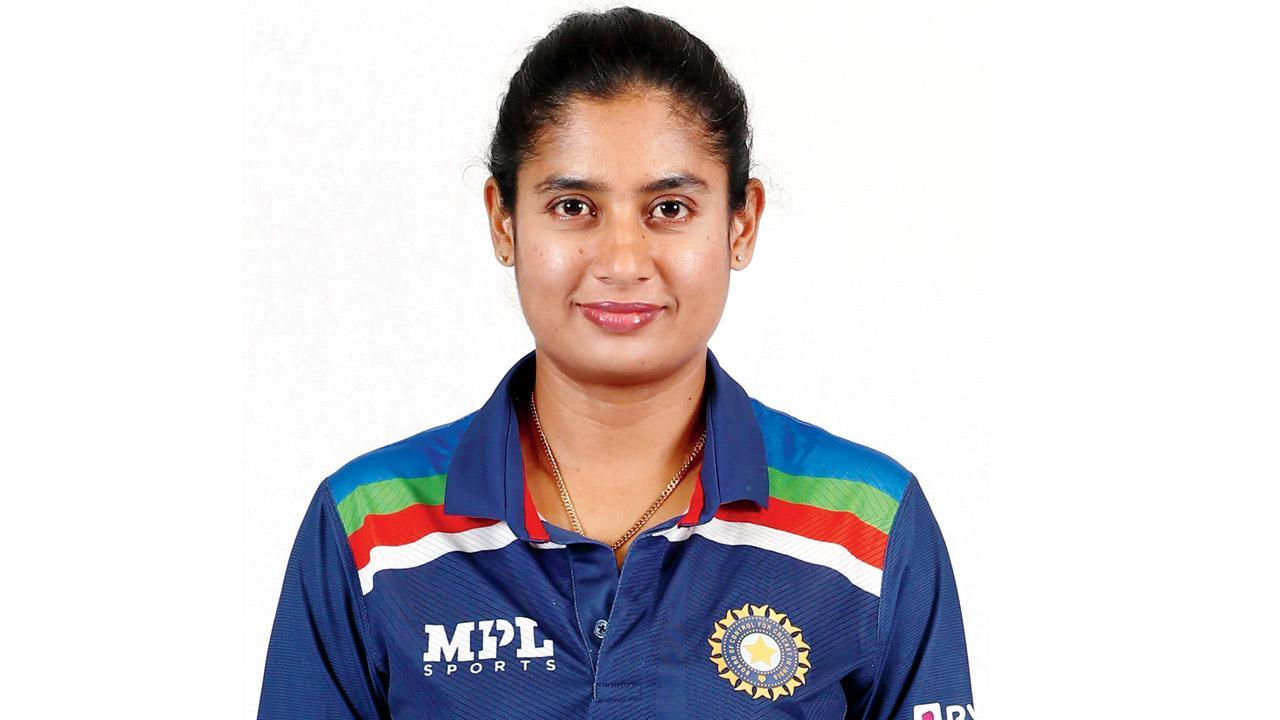 In the last edition of the World cup Raj led his team Women In Blue to the final that was held in the United Kingdom in 2017. Now again the Hyderabad cricketer and his co is aiming to win the silverware and become the first woman captain from India to lift the trophy.

Meanwhile, in their tournament opener against arch-rivals Pakistan, Raj opted to bat first after winning the toss. Indian eves posted 244/7 in the stipulated 50 overs. The scores include half-centuries from Smriti Mandhana, Pooja Vastrakar and Sneh Rana.

India’s top-order failed as Shafali Verma, Harmanpreet Kaur and Mithali were dismissed very quickly and cheaply. But the partnership between Rana and Vastrakar of century for the 7th wicket which helped team India to reach a respectable score and gives good run to bowler to defend

After the winning the toss against Pakistan, Mithali Raj said,
“We’ll bat. It’s a good wicket to bat. put up a big total and put pressure on them. We’re going with three seamers and three spinners. We want to go into the tournament with a clean slate, take some momentum from the last game which we won against New Zealand. The hunger to do well in WCs has kept me going”.