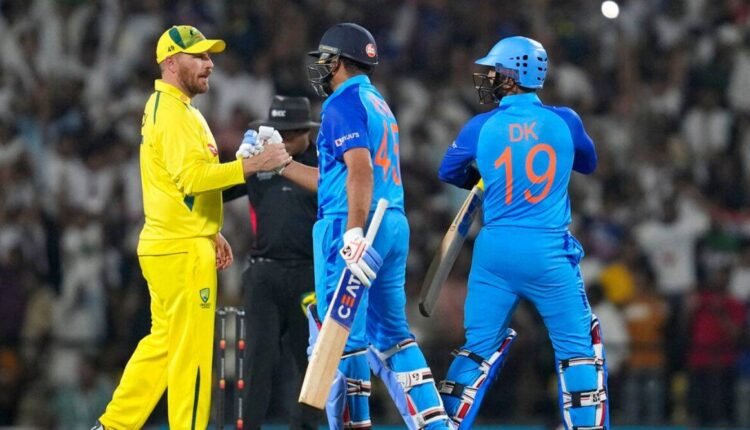 IND vs AUS: Rohit Sharma advised Jasprit Bumrah not to return to action too soon. Bumrah will return in the last test match.

After recovering from the back injury he sustained prior to the 2022 T20 World Cup. Bumrah on his way back to the ODI team for the home series against Sri Lanka. Earlier this month when he forced to leave the team due to a new glute ailment. The Indian team management is particularly concerned about Bumrah’s fitness as the ODI World Cup, which will held in India in October and November of this year, approaches.

“About Bumrah, I’m not too sure at the moment, of course for the first two Test matches he’s not going to be available,” Rohit said after India swept New Zealand 3-0 in the ODI series. “I’m expecting that; not expecting but hoping he plays the next two Test matches but again we don’t want to take any risk with him. The back injuries are always critical. We have got lot of cricket coming up after that as well, we will see, and we will monitor. We are in constant touch with doctors and physios at NCA and we are constantly hearing from them.”

“Three years sounds a lot, but in that three years I have played only 12 or 13 [17] ODIs, if am not wrong. I know it was shown on the broadcast, sometimes we need to show the right things also. Last entire year we didn’t play ODI cricket, we were focussing on T20 cricket a lot. Kabhi kabhi thoda woh hum ko dhyan chhahiye, broadcaster ko bhi sahi cheez dikhana chhahiye [We should pay attention to such things, the broadcaster, too, needs to check these things].

“Wapsi matlab kya main samjha nahi? [I don’t understand what you mean by my return]. You are saying three years, out of which eight months we all were completely home due to Covid-19. Where were the matches happening? And in the last year we have just played T20 cricket. In T20 cricket at the moment, other than Suryakumar Yadav anyone else is batting better; he has hit two [T20I] centuries, I don’t think anyone else has scored a century. In Test cricket, I have played just two matches against Sri Lanka. Otherwise, I was injured in between. Please check all that and after that you can ask me [about my form].”

Renshaw is all set to face Ashwin when he get chance