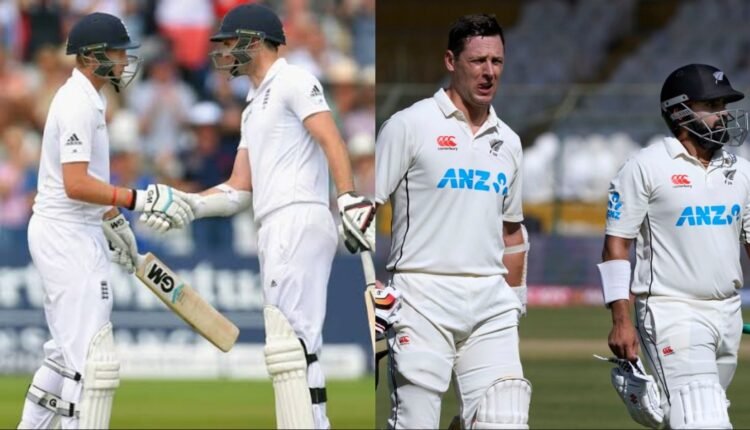 Test cricket is an amazing game that puts a player’s skills to the test. So here are the top 5 Highest 10th Wicket Partnership in test history.

As England are one of the champion of cricket. When it comes to test cricket James Anderson and Joe Root the name come first in the history of England cricket. Both of them scored 198 runs are the Highest 10th Wicket Partnership in the history of cricket. They have scored against India in the year 2014.

As both the players are one of the talented batsman. Colling and Hasting are one of the top player New Zealand have ever produced. Both of them score 151 runs. This runs they have scored way back in 1973.

Zahir khan and Sachin Tendulkar are one of the talented player India have ever produced. When it comes to batting Sachin is one of the top talented batsman. When he comes to bat the other team fear. Zahir Khan is one of the destructive bowler. Both of them have scored 133 runs against Bangladesh way back in 2004.

Hence this is one of the top players are one of the most destructive player.