The FIFA World Cup 2022 will take place during the winter in Qatar, which has the appropriate climate during that time. It will be different from any other World Cup that has been held in the past.

Taking place in Qatar in 2022, the FIFA World Cup will kick off on 21st November and end on 18th December. For the first time, the European Leagues will be taking a break from their regular season schedules.

There would be a total of 32 teams participating in the World Cup. The remaining teams would compete in the playoffs.

This year, unlike previous years, FIFA announced an increase of 29% in the total prize pool for this year’s World Cup in Russia. The prize pool has grown considerably over recent years.

80% more money has been raised since the 2014 World Cup in Brazil. The number of teams in the World Cup is the highest ever, with more than any other World Cup. At any stage, every team will receive an additional few million dollars.

See a breakdown of the prize money along with the distribution of the money among the different stages.

In total, $450 Million will be distributed as prize money to different teams based on the payment system. Each participating team will receive a guaranteed fee.

The team winning the FIFA confederations cup will automatically qualify for the 2022 World Cup. 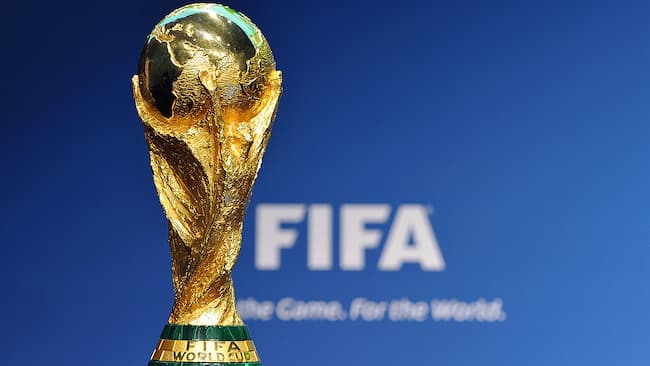 IND vs WI: Team India Will Play its 1000th ODI Match, The First Team to Reach This Mark