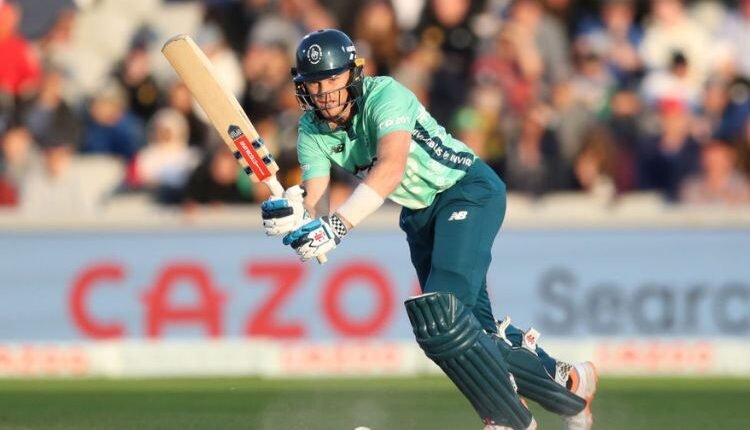 ECB searches for Sponcer: After Royal London and LV= Insurance decided not to renew their sponsorships of English cricket, the ECB is searching for three new primary sponsors.

LV=, which backed both men’s and women’s Test cricket. As well as the County Championship, will discontinue its sponsorship after the conclusion of the 2023 season. Which will contain two Ashes series, according to Cazoo, the title sponsor of the Hundred’s first two stagings.

“We thank Cazoo for their great support over the first two years of the Hundred,” an ECB spokesperson said. “We are really proud of the variety of partners who have helped establish the Hundred and throw cricket’s doors open.

However, we look forward to announcing more new partnerships as we get closer to the third year of the competition.

“We’re very grateful to LV Insurance for their support for cricket in England and Wales. As well as partnering with England men’s and women’s Test cricket and the County Championship, they have done a huge amount for grassroots cricket including through the £1m Funds4Runs initiative.

“With an exciting summer of cricket ahead . Including men’s and women’s Ashes – we look forward to working together during the final year of this partnership.”

“We always said we’d partner with the sport through to 2023 and we feel the time is right to naturally pass the opportunity of this fantastic sponsorship on to someone else.”

The presence of a rival online car-hire company.  Cinch, the England team’s primary shirt sponsor.  is also believed to  caused tensions. This is similar to the situation that led long-time Test supporter Investec to leave the sport in 2017.  After NatWest announced the team’s new shirt sponsors. Cazoo’s withdrawal from the sport coincides with a business realignment after the company’s share price fell 93% in 2022. credit espncricinfo