BCCI to Face off PCB in February 4 meeting 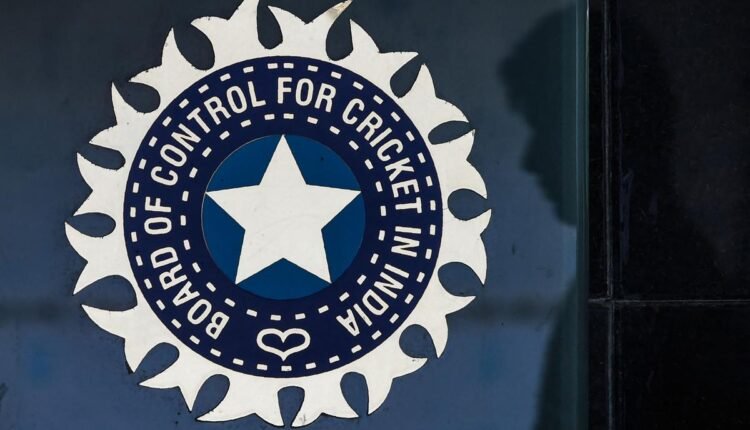 BCCI to Face off: On February 4, the PCB and the BCCI will square off in Bahrain. Over the disagreement surrounding the Asian Cricket Council (ACC) calendar of events announcement. Made by Indian board secretary Jay Shah, which the PCB claims made “unilaterally” without consulting the Pakistan board. Shah also serves as the ACC’s president.

In response to the PCB’s request, the ACC Board will hold an emergency meeting next month, according to PCB chairman Najam Sethi.

Sethi Statement BCCI to Face off

“For some time there hasn’t been any ACC Board meeting. And there were a lot of decisions being made and one of them we have challenged,” Sethi said in a press conference. “Now the good news is that we managed to convince. Them to have their Board meeting and I will be attending it.”

“We have to look at what can do but we can’t [fight] another case. But I can case handled properly and I think we produce a good fight. While even judges said that if you look through the microscope this case is in favour of Pakistan. But if you see this case with a telescope this is going in India’s favour. So in nutshell. With all the nitty-gritty it’s Pakistan’s case, but then their stance was that it’s the [Indian] government which isn’t allowing us [to tour Pakistan].”

“All expected discussions and what the possible options are, I am keeping close to my chest for now,” he said. “I don’t want to hint at anything about what will be my possible stance there. Whatever the stance is, it will be according to the interests of Pakistan.”

TOP 6 Highest wicket taker in the History of BBL

Dempo and Shillong Lajong to make come back in national football