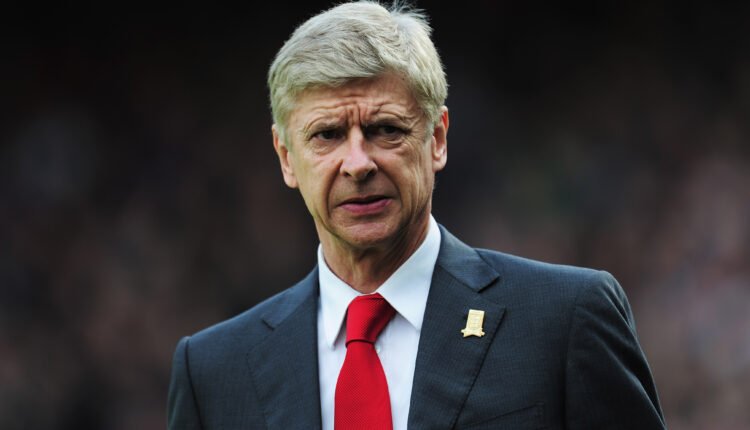 Indian football is undergoing a major overhaul with the All India Football Federation (AIFF) setting ambitious new targets and bringing in former Arsenal manager Arsene Wenger to help develop a grassroots program. This comes after years of underperformance at the international level, with the Indian national team currently ranked 97th in the world.

One of the main goals of the AIFF is to qualify for the FIFA World Cup by 2030. This may seem like a tall order, but the federation is confident that with the right strategy and support, it is achievable. To that end, they have enlisted Wenger as a consultant to advise on the development of the sport from the ground up.

Wenger, who has a wealth of experience in football development, is expected to focus on building a strong foundation through grassroots programs. This includes identifying and nurturing talent at the youth level, as well as working with local coaches to improve their skills and knowledge.

Another key aspect of the AIFF’s plan is to improve the infrastructure and facilities for football in India. This includes building new stadiums, training grounds and academy facilities, as well as investing in equipment and technology. The federation also plans to invest in the Indian Super League (ISL), the country’s top professional league, to help raise the standard of the competition.

The AIFF’s efforts to revamp Indian football have already begun to bear fruit, with the national team making significant progress in recent years. In 2019, they reached the AFC Asian Cup for the first time in 27 years and made it to the Round of 16, losing to eventual runners-up, Qatar.

This year, the national team has also made it to the final round of the AFC World Cup Qualifiers, where they are set to face some of the toughest competition in the region. While it will be a challenging journey, the AIFF is confident that with the right support and guidance, the team can continue to make progress and eventually achieve their goal of qualifying for the World Cup.

In conclusion, Indian football is undergoing a major reboot with the AIFF setting ambitious new targets and bringing in Arsene Wenger to help develop a grassroots program. This includes building a strong foundation through youth development and improving infrastructure and facilities. While it will be a challenging journey, the AIFF is confident that with the right support and guidance, the Indian national team can make progress and eventually achieve their goal of qualifying for the World Cup by 2030.