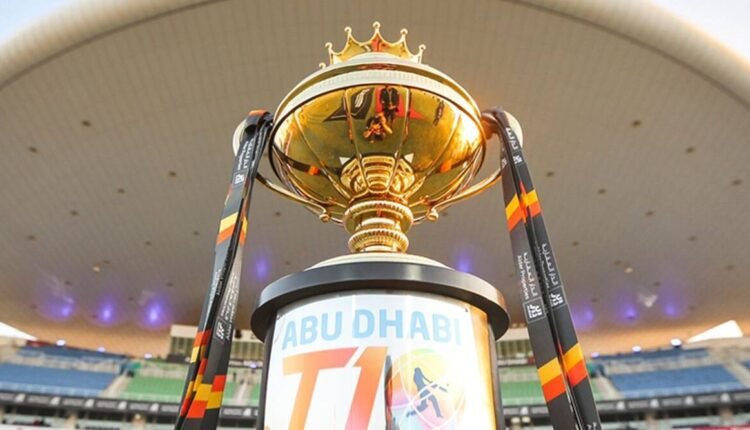 In the sixth season of the Abu Dhabi T10, need to play nine games for a team to reach a final, so it came no surprise that the Kholer-Cadmore was the main man for Gladiators when defeated Delhi Bulls by 18 runs

Deccan Gladiators now lead the table with a 14-point victory over Delhi Bulls following that loss.

The Gladiators are back at the top of the points table following this match, with a six points and a net run rate 0f 1.900

While the Samp Army, who had previously supplanted the Gladiators at the top, are next in line. With the same number of points as the team in the first place, the team in second has an NRR of 1.719. But the Army has a greats change to get back at the top as they have not lose a single match till now whereas the Gladitors who already lost their one match

Following their most recent humiliation, the Gladiators were all set to retaliate. They won for the third time this season and didn’t let the team that won the toss win the game.

You were surprised to know that they only lost two wickets to reach the climax score, the highest of the Abu Dhabi T10 League 2022 season thus far. The highest score of the season till now at T10 was done by Kholer- Cadmore and Nicholas Pooran. While the others tried, Bulls’ Imad Wasim and Waqas Maqsood were the only lucky bowlers to pick up one wicket each.

While on the other side Bulls have felt the pressure, as their both the opener batsmen fails to deliver only Tim David was manage to score 48 runs. He was supported by RR Rossouw.The scorecard might have looked different if the Bulls had made a good start.

You were surprised to learn that they only lost two wickets to reach the climax score, the highest of the Abu Dhabi T10 League 2022 season thus far. While the others tried, Bulls’ Imad Wasim and Waqas Maqsood were the only lucky bowlers to pick up one wicket each.

The Bulls tried their best to keep wickets while chasing, but they failed. The Gladiators’ bowlers didn’t give their opponents many chances to score runs, so they won by 18 runs. The victory was made possible in large part by Josh Little’s two victories over 11 runs.