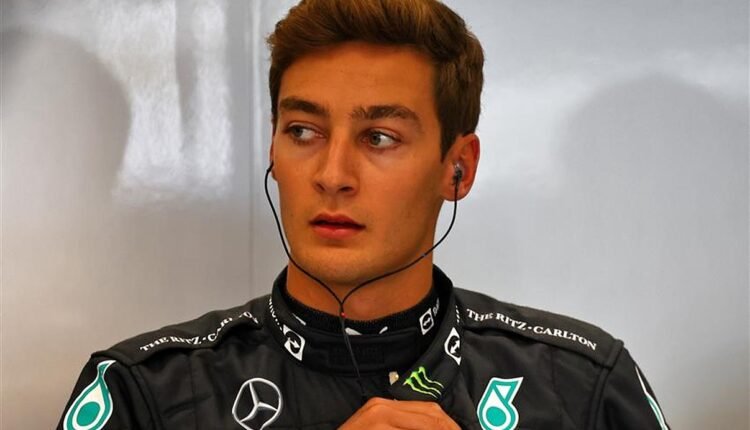 Russell started from the pole after an equally brilliant drive in the Brazilian GP sprint. The Briton did no errors and put every step right in the main race.

However, things could have gone against him without him even doing any mistakes. Russell’s race was almost compromised by one uncontrollable factor. It was only revealed after the end of the race how serious the issue could have been.

The W13 driven by Russell had started the leak at half-race distance only. Everyone in the Mercedes garage was sweating and worried if the 24-year-old could make it to the end.

“We had a water leak on the car throughout the race, and it wasn’t clear that we could actually make it to the end,” said Toto Wolff.

The concern mainly was if Russell could complete the race as the water leak could compromise the cooling systems in the car. Mercedes garage was worried that Russell would fall short of a couple of laps.

The team also decided not to inform Russell about this leak and let him race. Wolff informed that the team members “all agreed we’re going to let him drive to the end even without water, on whatever was there to cool it, and just try to finish the race.”

Well, Russell did finish the race and also secured his first-ever grand Prix win. This also marked the end of the winless run of Mercedes this season. Lewis Hamilton followed George Russell home in P2 securing 1-2 for the team.